At 7:30am on November 25 it was relatively warm at 59ºF, but there was a chill wind in the shade. The sun was still working its way up over the hills when I arrived, and then clouds blew in and it stayed grey all day. There had been a storm the day before, and I had driven by that afternoon to watch the surge. When I see the waves pounding the shore like that I realize what a miracle it is that I ever find a single unbroken shell! There was more kelp than usual, along with some big quahogs and coralline-crusted stones. There’s one at the bottom of the 3rd column from the left. I was struck by how similar the coralline looks to the styrofoam piece in the upper right. When they are half-buried in mud it’s really hard to tell them apart! 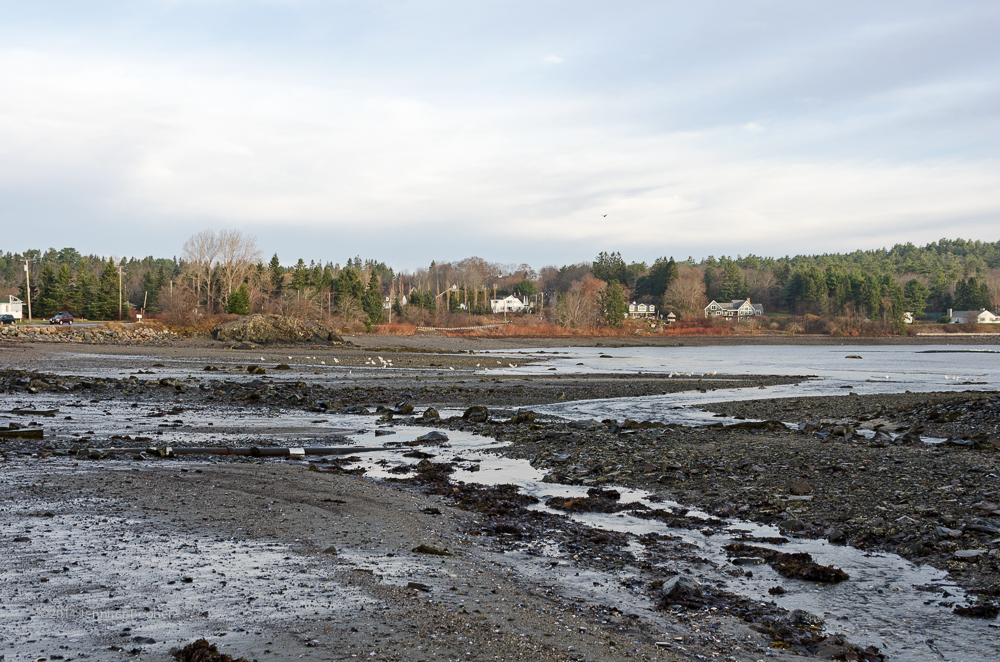 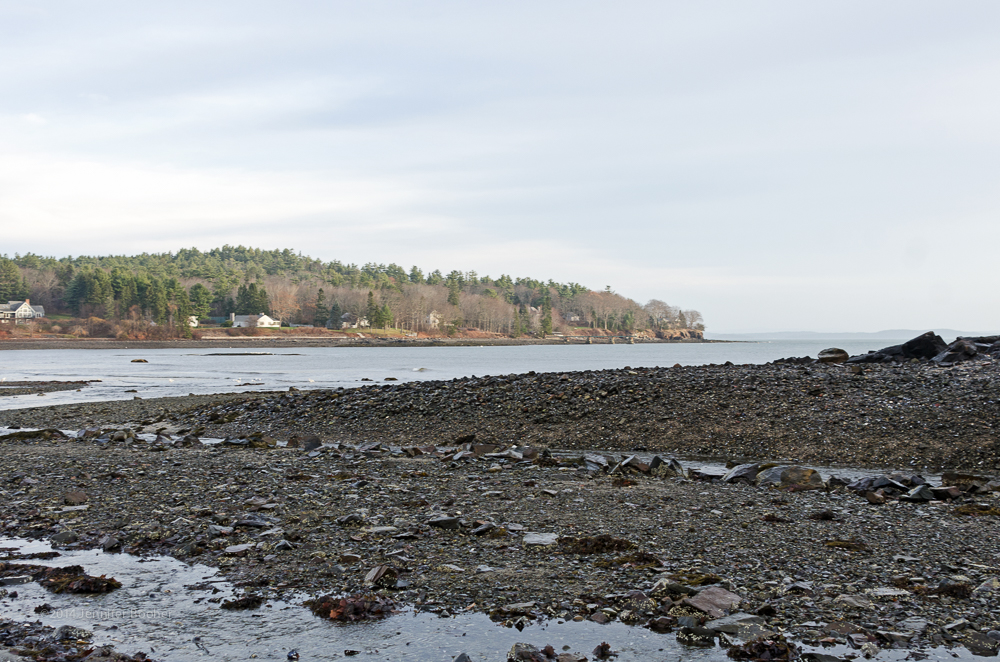 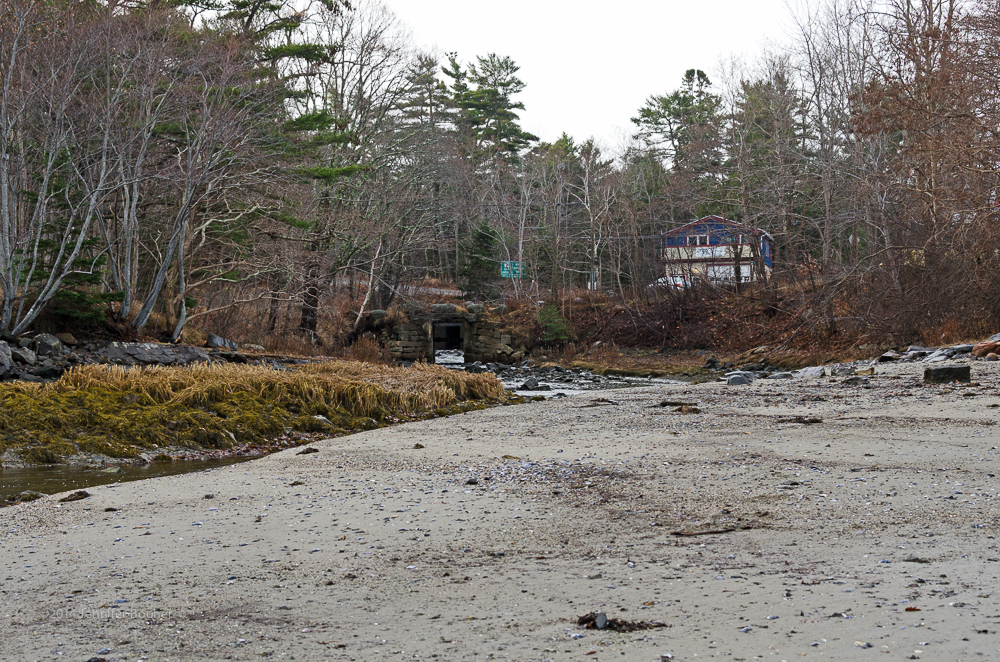 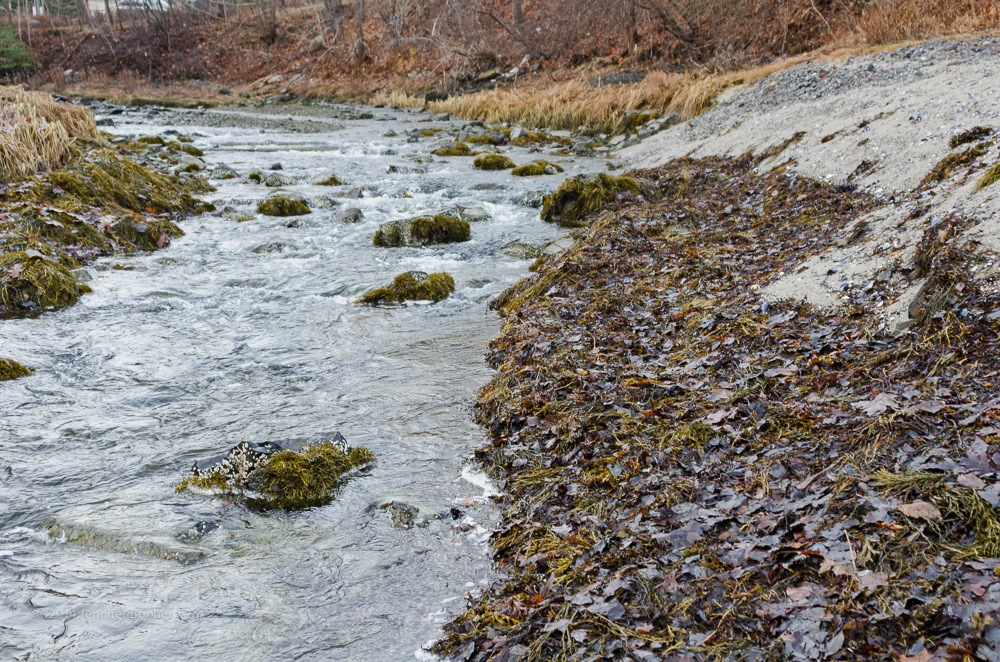 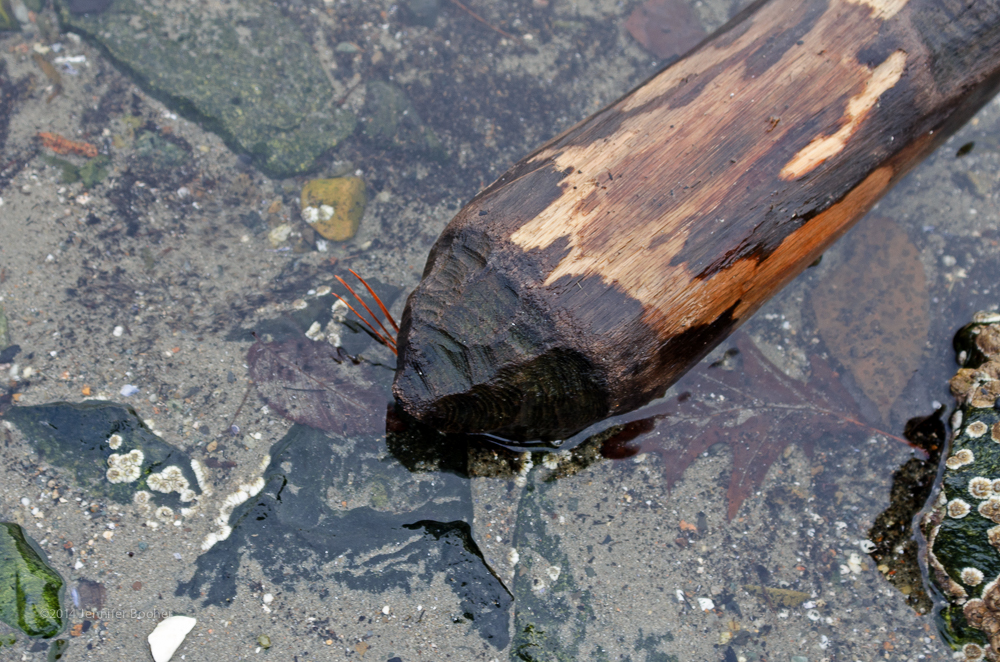 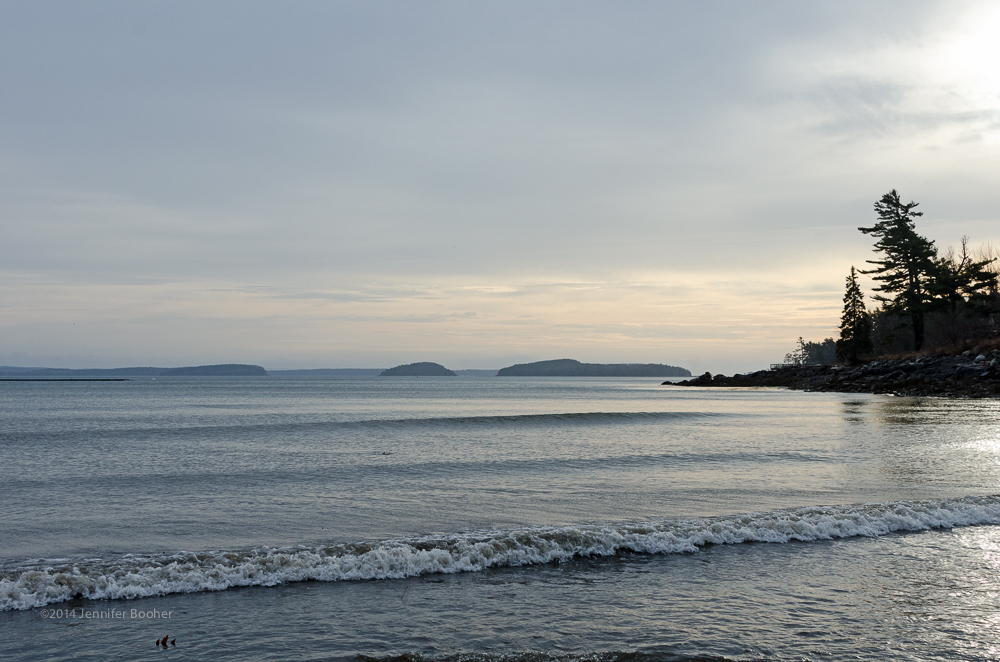 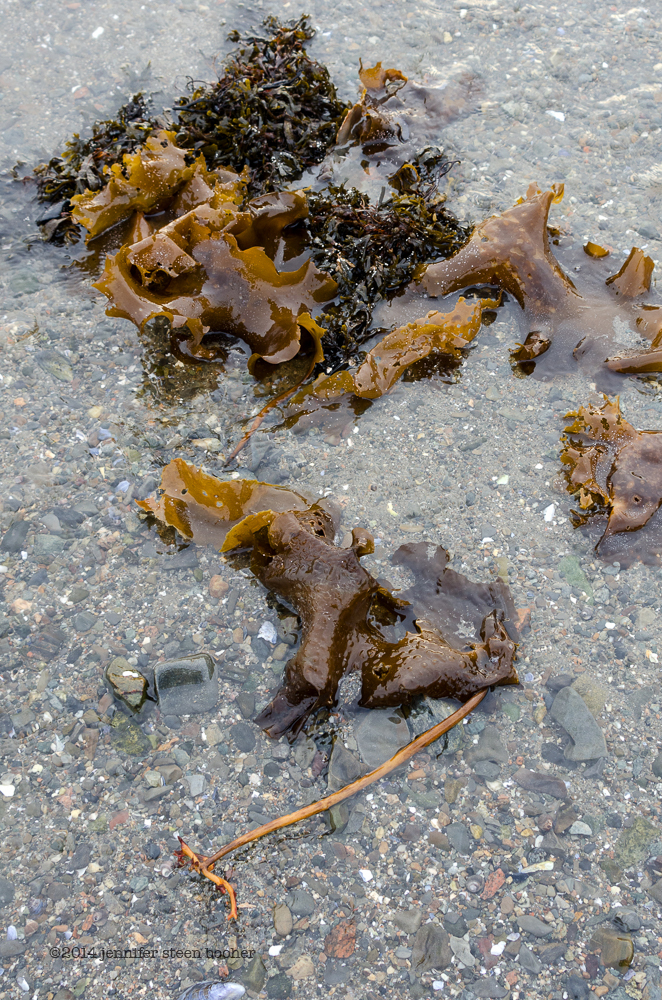 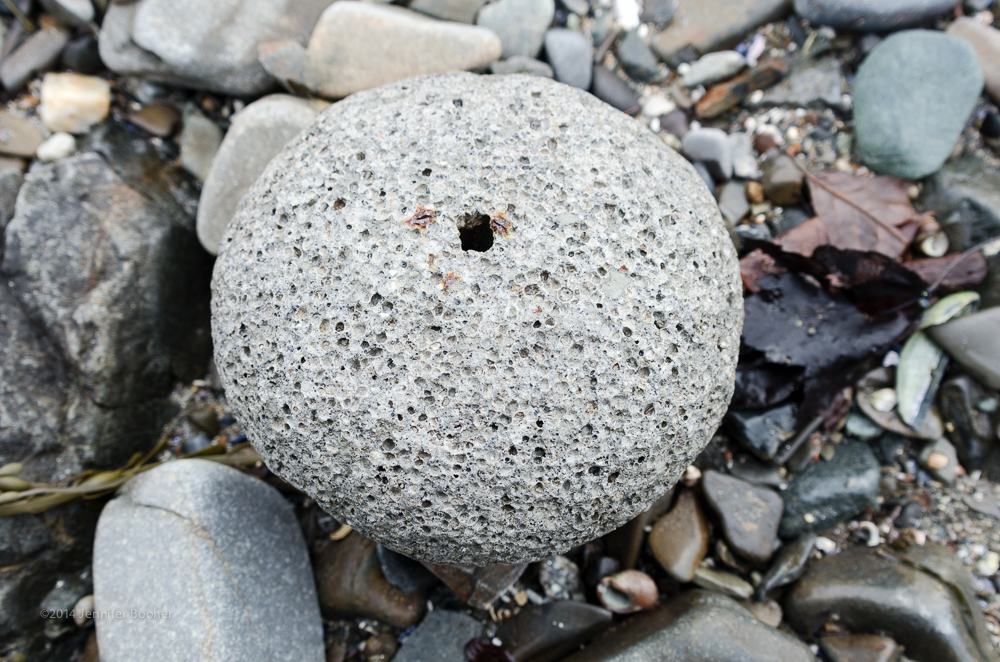 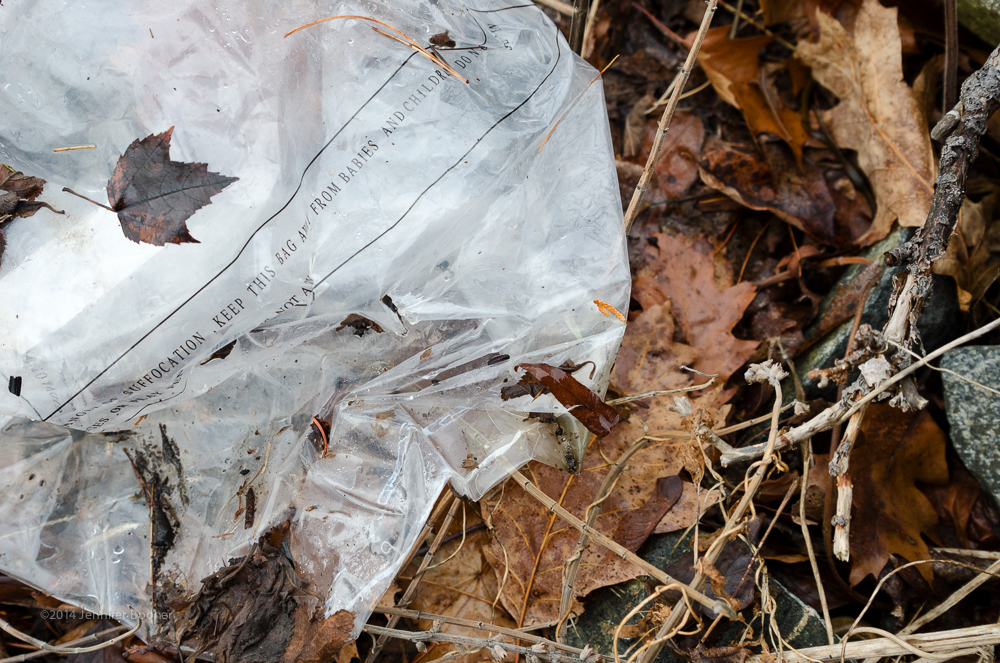