On the Saturday before Coast Walk 4, I met with Hilda Roderick, who shared some stories about the Thrumcap, a small island just off shore there, which you’ll get to read in the CW4 post, but she also said this: “‘Thrum’  is a word from the weaving community and it means the short ends after the weaving has been taken off the loom. And so these rocky little islands with some growth on top are often called ‘thrumcap.’ ”

I’d never once thought that ‘Thrumcap’ might actually mean something, although I should have known better, living on an island with such literal place names as ‘Sand Beach,’ ‘Seal Harbor,’ ‘Duck Brook,’ and ‘Bar Harbor.’ Now that Hilda had called this to my attention I started to wonder: if thrums are bits of thread, what’s a thrumcap? Well, that question led me into some fascinating corners of the internet! Who knew that there are communities of pirate re-enactors just as dedicated to historical accuracy as your average Civil War fanatic? Who knew that there are knitters stalking museum displays trying to decipher the construction of hats recovered from shipwrecks? But I digress. The internet has that effect on me. 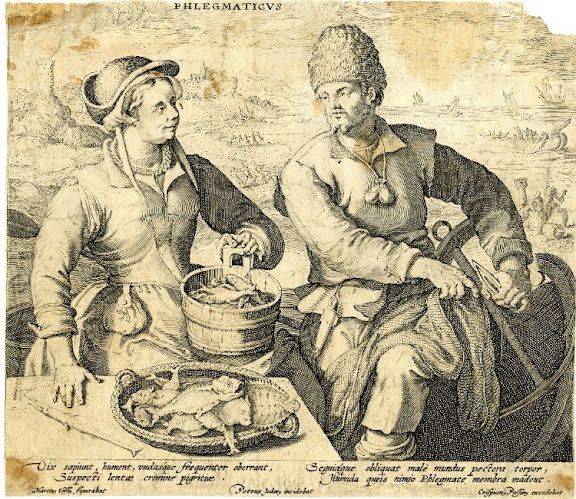 The sailor on the right is wearing a thrumcap. I found this image in a chat room for piracy re-enactors.

It was known as either a thrum cap or a thrummed cap, and according to Two Nerdy History Girls, “The base was knitted of wool, and extra pieces of yarn or fleece were thrummed into the surface – either knitted in or woven in afterwards – to make the shaggy surface. Then the whole thing was fulled (much like felting) in hot water to shrink the knitted stitches, secure the thrums, and lock the wool’s fibers together. The result was a dense, sturdy, windproof hat that resembles fur (or the 18th c. version of dreads.)”

A similar technique is still used today; in fact, you probably know exactly what thrums are if you grew up in northern New England – at least once in your life you’ve had a pair of mittens that looked like this: Right-side out on the left and inside-out on the right. [Photo by Yarn Harlot]

Although they aren’t felted when you get them, they are super warm, and by the time you’ve had a few snowball fights those thrums are pretty matted.

Here is a modern reproduction of a thrumcap: 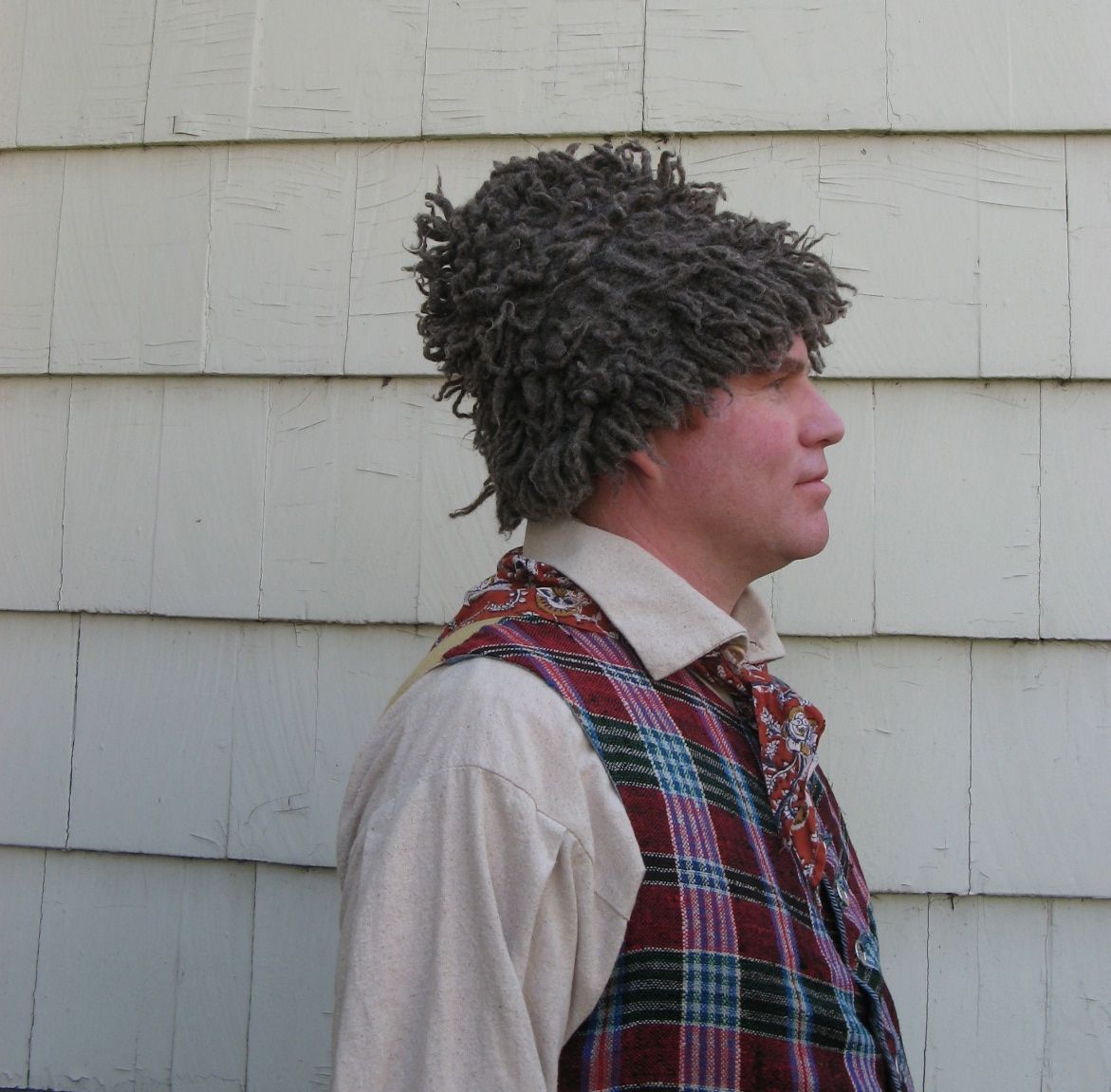 by One More Stitch

This one by Neils Yard, Newfoundland, has the thrums on the inside:

I also found a marvelous song called the Ballad of the Caps: 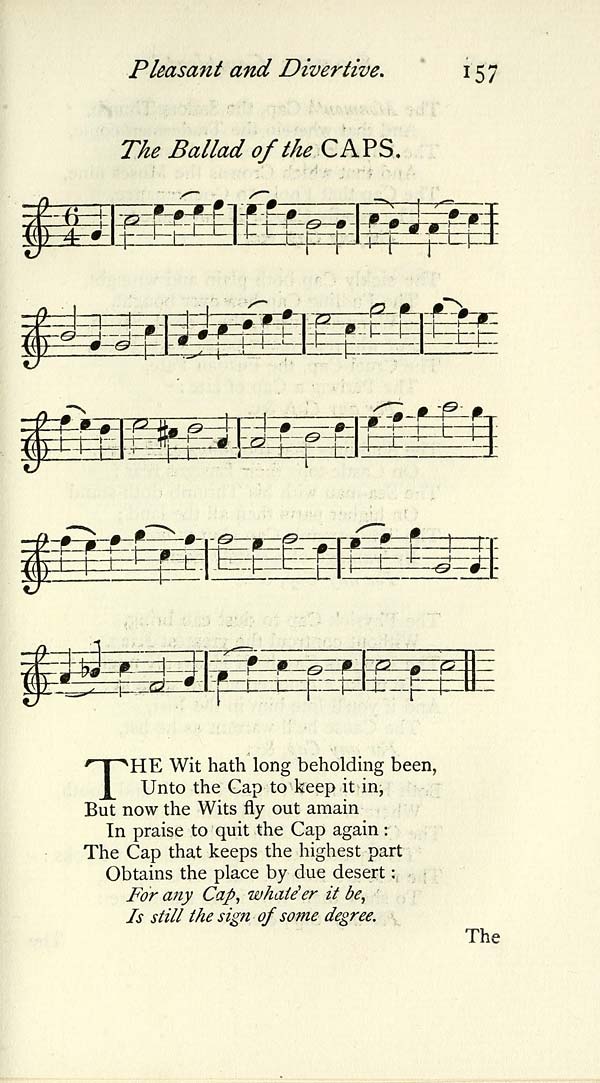 (d’Urfey, “The Ballad of the Caps”, Wit and Mirth, or Pills to Purge Melancholy, 1719) [image courtesy of the National Library of Scotland]

“The Souldiers that the Monmouth wear
On Castle-tops their Ensigns rear:
The Sea-man with his Thrumb doth stand
On higher parts than all the land…
Any Cap, whate’er it be, is still the sign of some degree.”

After all that information the question remains: why are so many islands named Thrumcap? There’s one off South Bristol, Maine; there’s one off Georgetown, Prince Edward Island; one in Nova Scotia; Captain Cook even named a Thrum Cap Island in the eastern Tuamotu archipelago (in the South Pacific.)

I can only guess that they are all shaggy, lumpy bits of land.