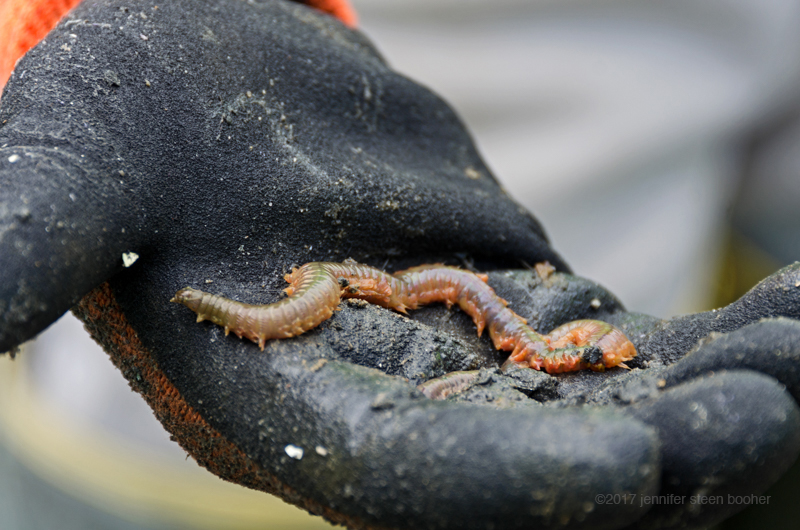 The Coast Walk takes me to some unexpected places. 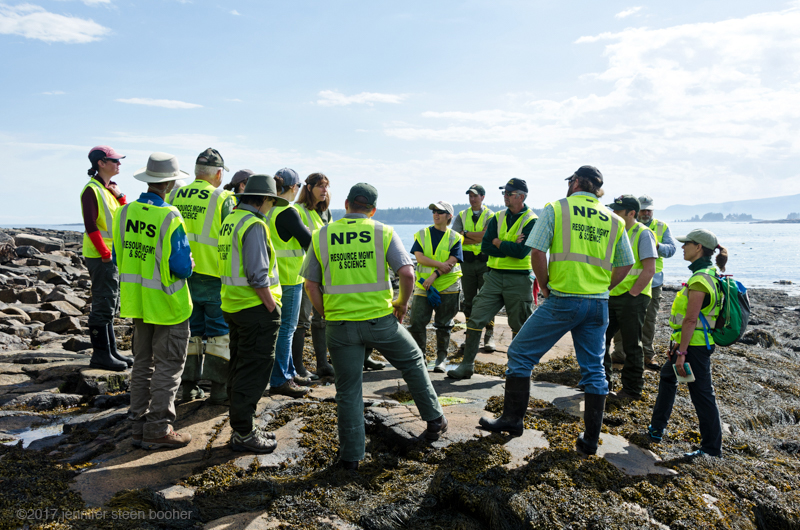 This week I got invited to an Intertidal Stakeholders meeting at Schoodic – clammers, wormers, seaweed harvesters, biologists from a couple of colleges, a shellfish warden, people from the Department of Marine Resources, Fish & Wildlife, Schoodic Institute, and Acadia National Park. And me. This was one of a series of meetings Schoodic Institute has been facilitating between the various people who use the intertidal zone, trying to keep a dialog going between the conservationists and the harvesters. The clammers and wormers took us out into the mudflats, and educated the heck out of us. Then the seaweed harvesters had their turn in the rocky intertidal. All of the people who talked to us have been working in their field for decades and I was left with the impression that all of them were concerned with conservation – that it is not in their interest to clear-cut the resources they depend on. They all had some pretty choice things to say about newcomers who do just that! The Park staff had a lot of questions like, ‘What is the effect of clamming on anaerobic mud in the flats?’ and ‘What is the regrowth rate of rockweed after harvesting?’ I kept my mouth shut for most of the meeting and listened hard. Next time I get to a mudflat, I’ll have a lot more to share with you! 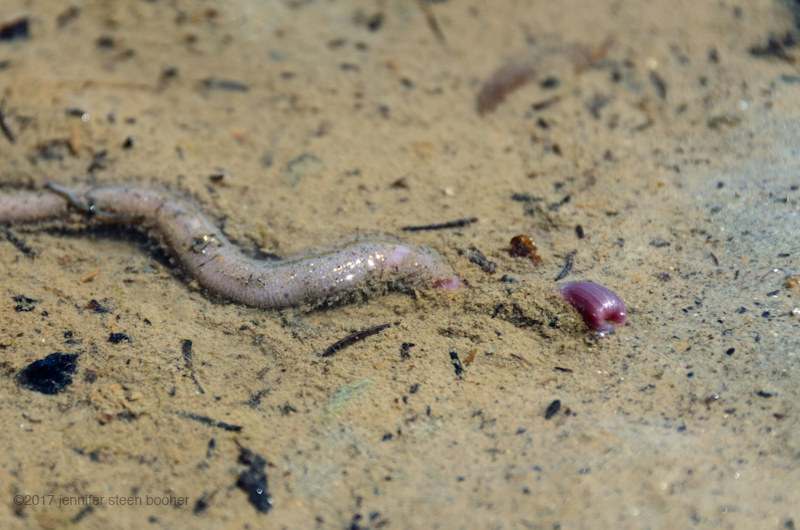 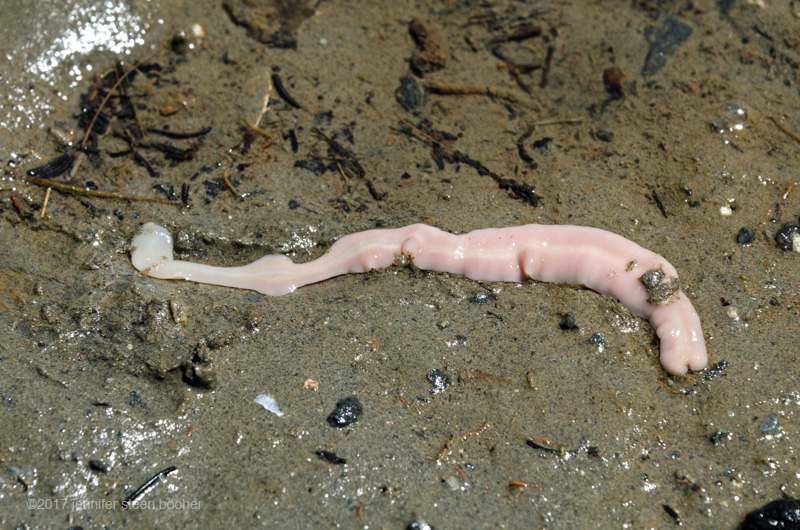 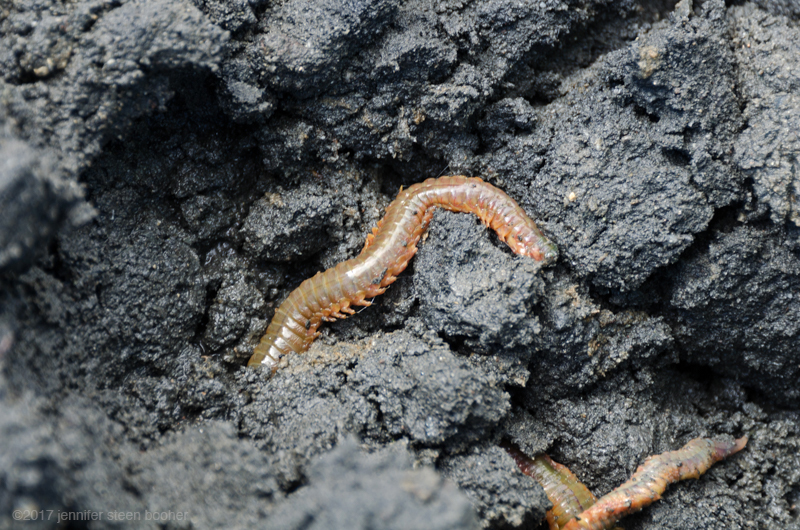 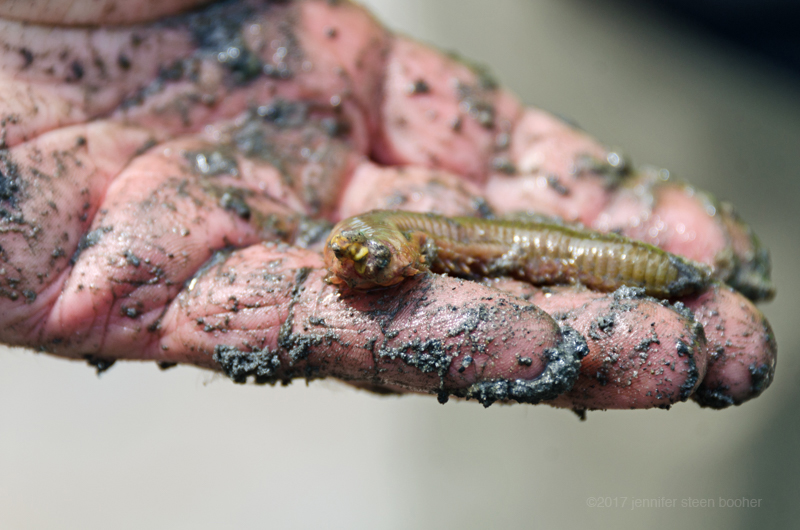 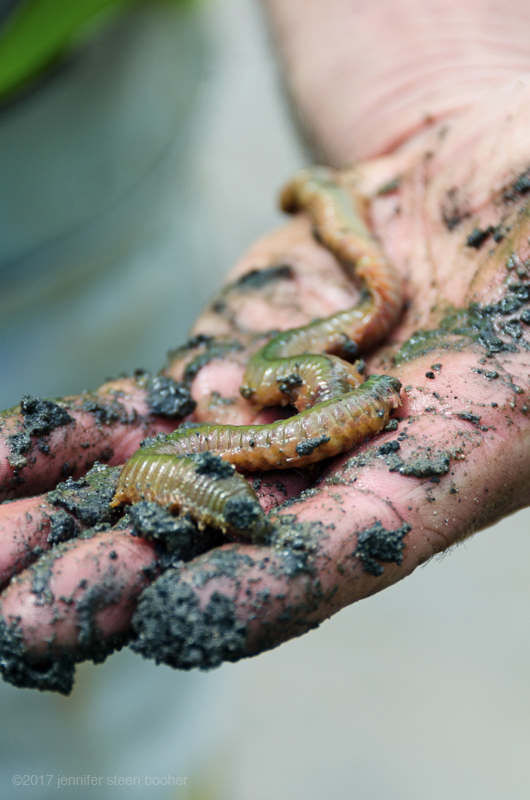 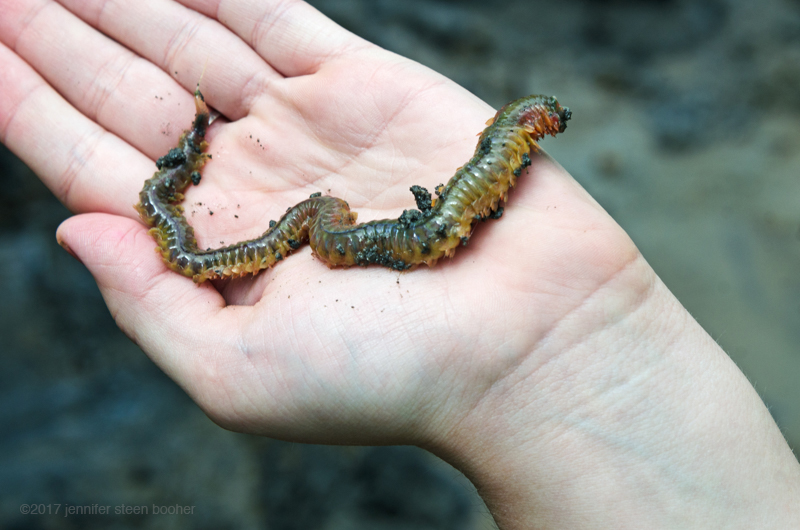 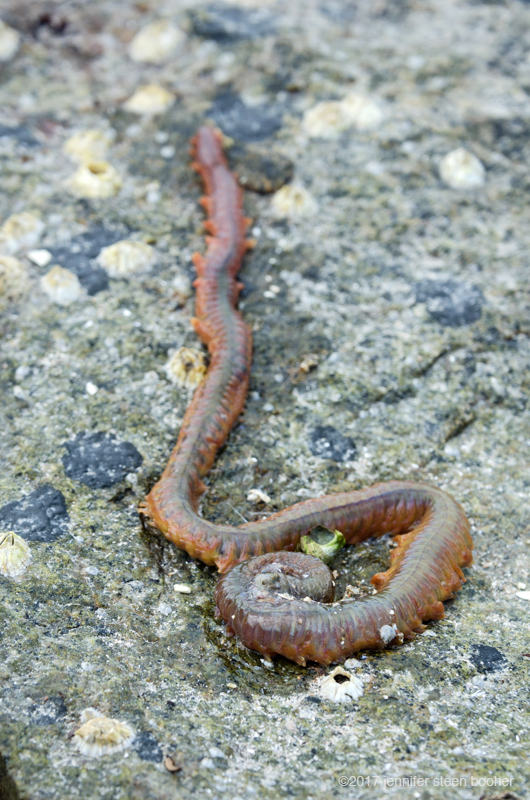